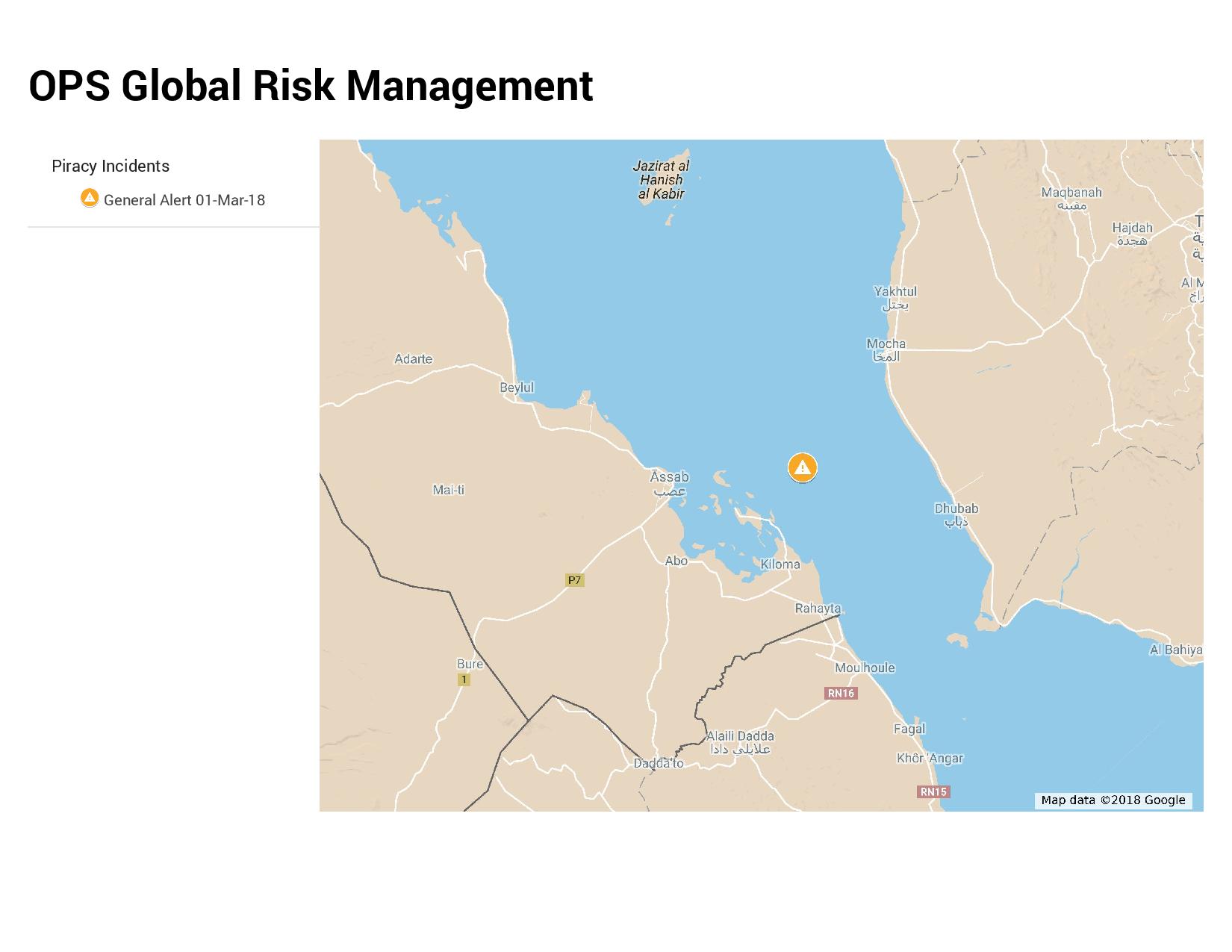 A report has been released stating a vessel was approached in the Bab el Mandeb area. A total of four skiffs, three white and one blue, approached to within 0.5nm. Each skiff had up to five persons on board, ladders were potentially sighted according to the report. The vessel has been classed as safe.