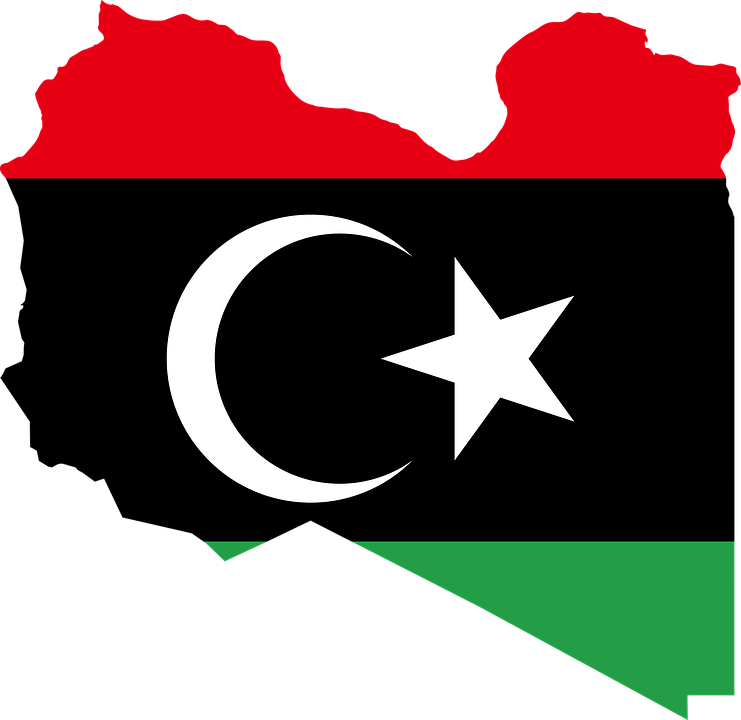 This year the centre has received three reported incidents in/off Libya. All related to detention by armed persons who had forced the ships to sail to Libya.

Below are the incidents reported:

24.09.2017 : 0648 UTC : 32:55n -  023:26 e: around 42 nm ENE of Derna, Libya , bulk carrier GRT 24785  :  a speed boat with seven to 10 persons onboard tried to stop the ship claiming to be 'coast guard' inspection. The ship raised the alarm, increased speed and took evasive manoeuvres to avoid boarding. The speed boat fired at the ship with guns and rockets. The ship managed to prevent the boarding and continued her passage to a safe port. All crew safe

Vessels are advised to stay well clear of Libyan coast and maintain maximum CPA with any vessels acting suspiciously.