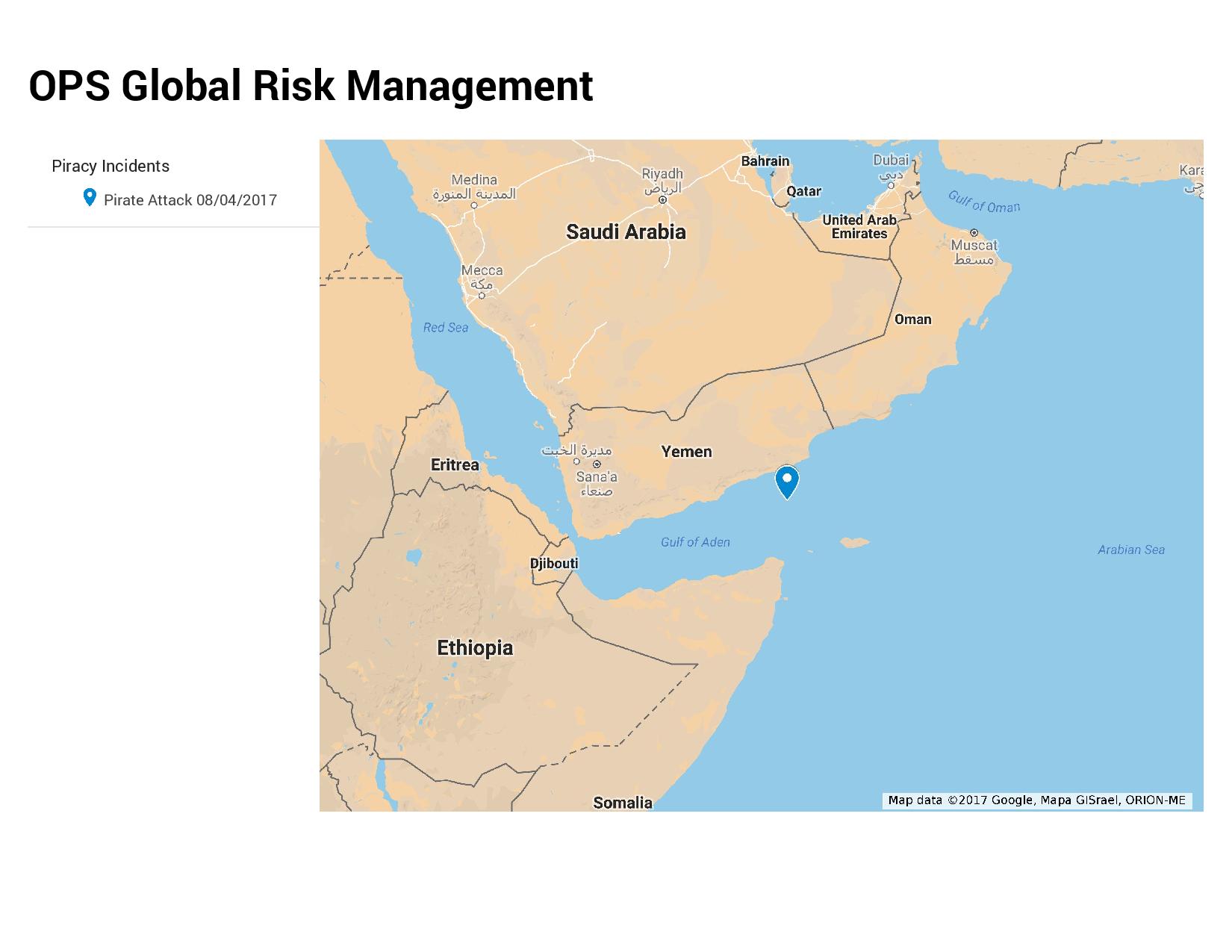 OPS has received a report that a bulk carrier has been attacked and boarded close to Point 'B' of the Eastern IRTC. The UKMTO received a report from the vessel under attack and have received confirmation from a nearby vessel that pirates have been sighted onboard with one skiff reported to be alongside the bulk carrier. No further information is available at this time, upon receipt of confirmed information, OPS will release an update.