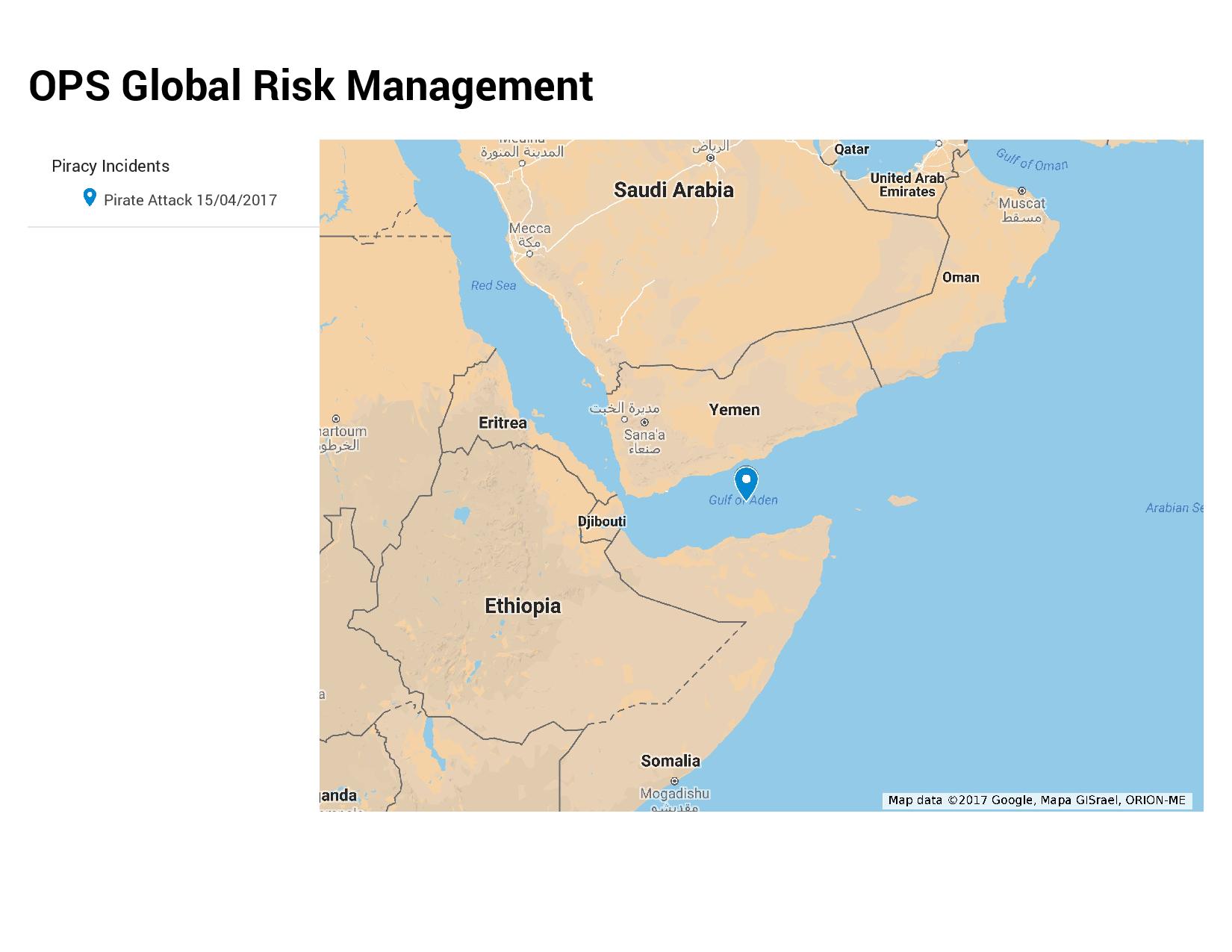 It has been reported that a vessel has been attacked close to Point Alpha of the East bound IRTC. The UKMTO has received a confirmed report that the vessel was attacked by a one skiff with seven armed pirates on board who opened fire at the vessel. The attack was aborted and the skiff was last sighted at position 12°41.20 North 048°07.00 East. The vessel has been reported as safe.