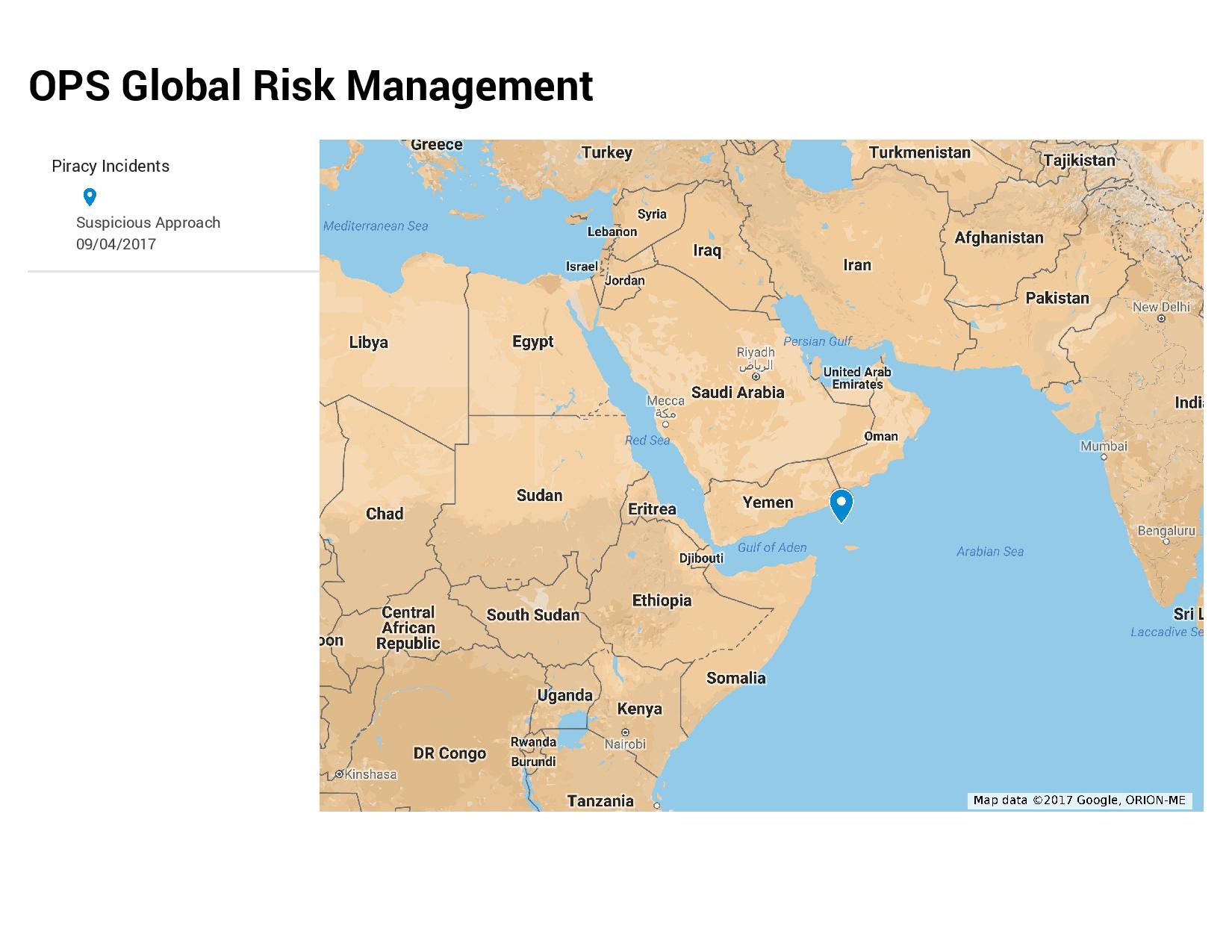 It has been reported that a cargo ship was approached whilst underway 10nm east of Point Bravo. One vessel approached to within 1nm of the cargo ship's bow whilst an additional four skiffs were seen on the starboard beam, at a distance of 0.5 nm. Four armed persons were sighted on each skiff. The cargo ship's armed security team showed their presence resulting in the approach being aborted. The vessel is reported as safe.