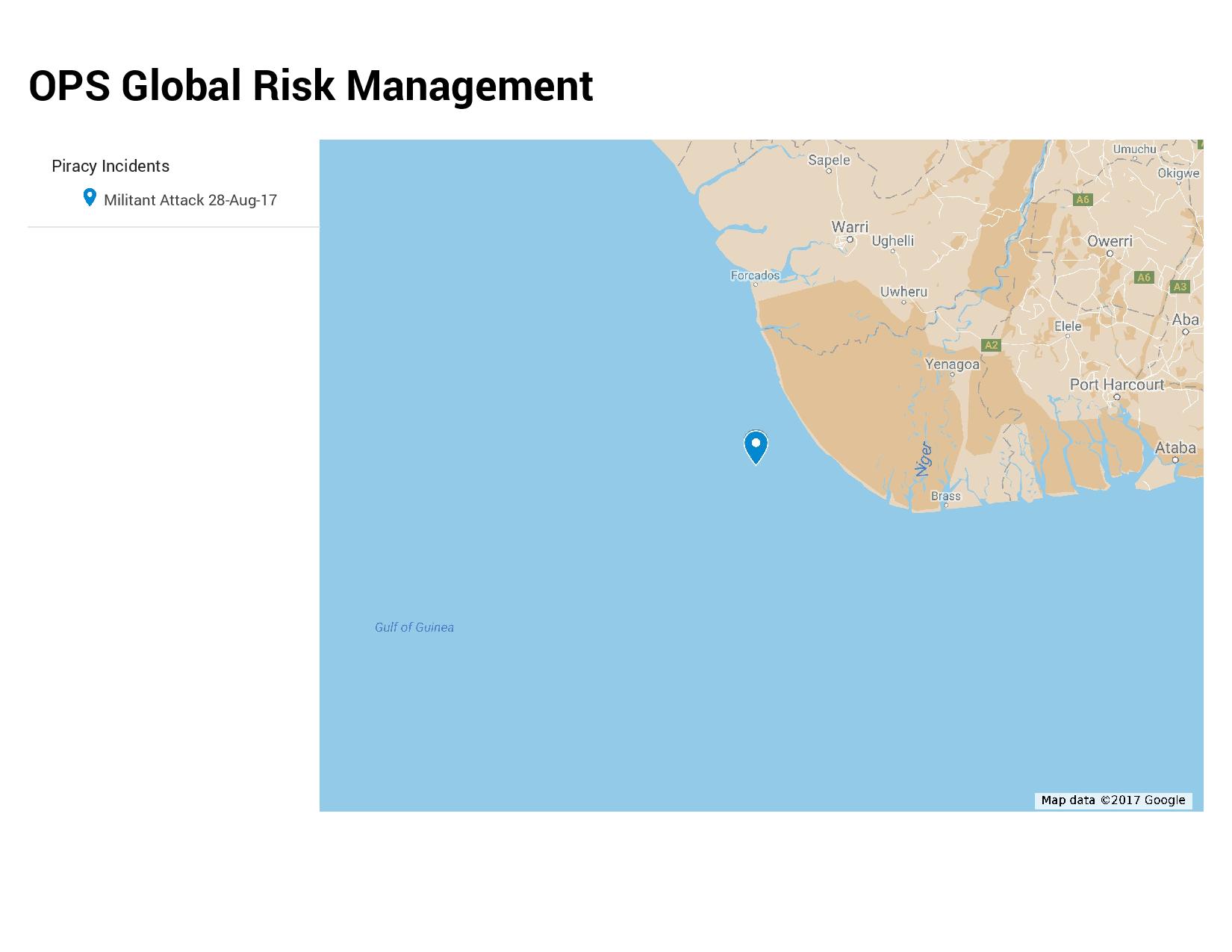 A report has been released stating that gunmen suspected to be militants ambushed a Joint Task Force gunboat killing four soldiers and one civilian in the Letugbene waterways, Bayelsa State. The gunmen managed to overpower the soldiers, seize their weapons and move them to a location in the creeks where they were killed.