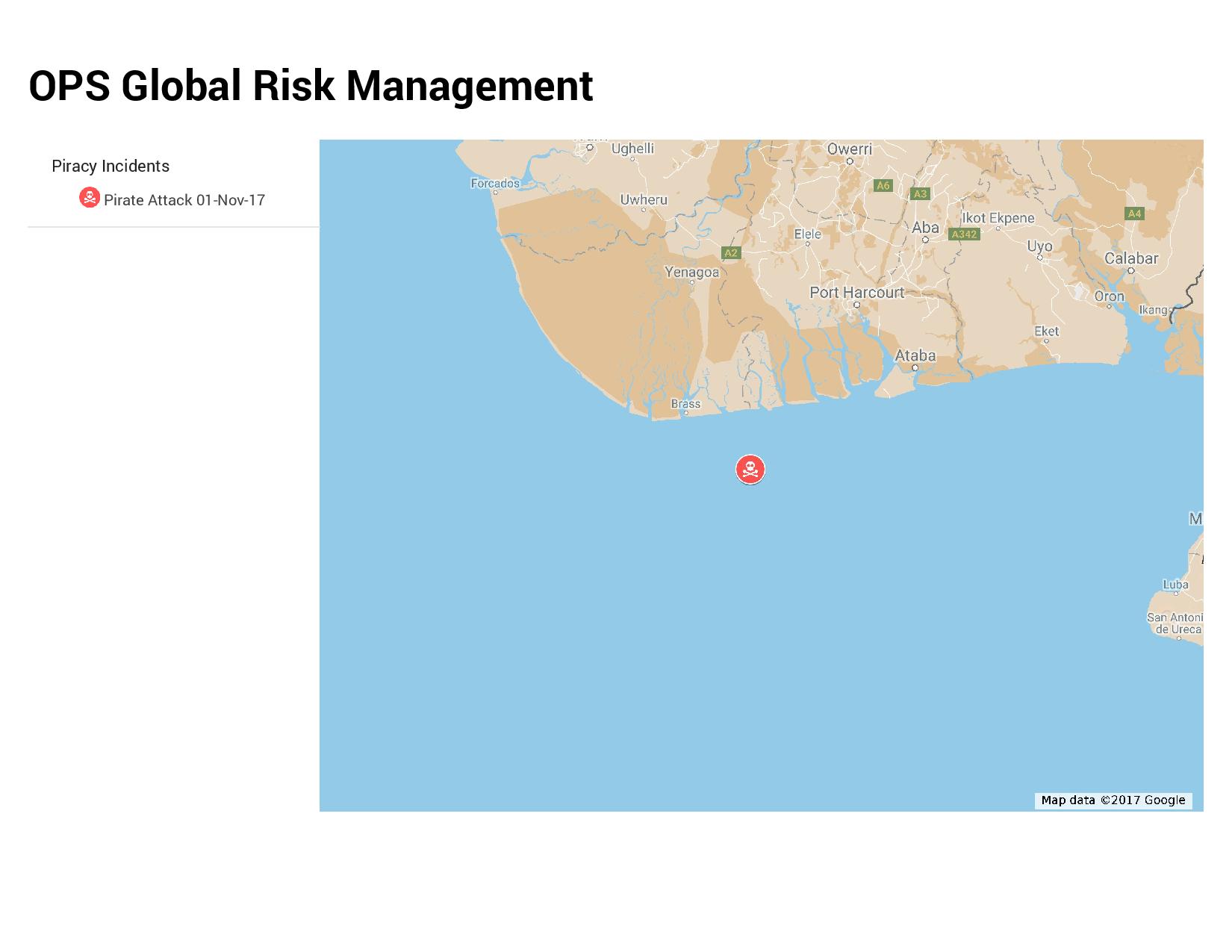 It has been reported that a tanker came under attack by pirates whilst underway 9nm south-west of Bonny Buoy. Two small boats closed the vessel on the port quarter. As the boats moved closer the Nigerian Navy guards fired two shots which resulted in the boats moving away. It is believed that this Pirate Action Group was involved in the attack on another tanker earlier as described in yesterday’s report.