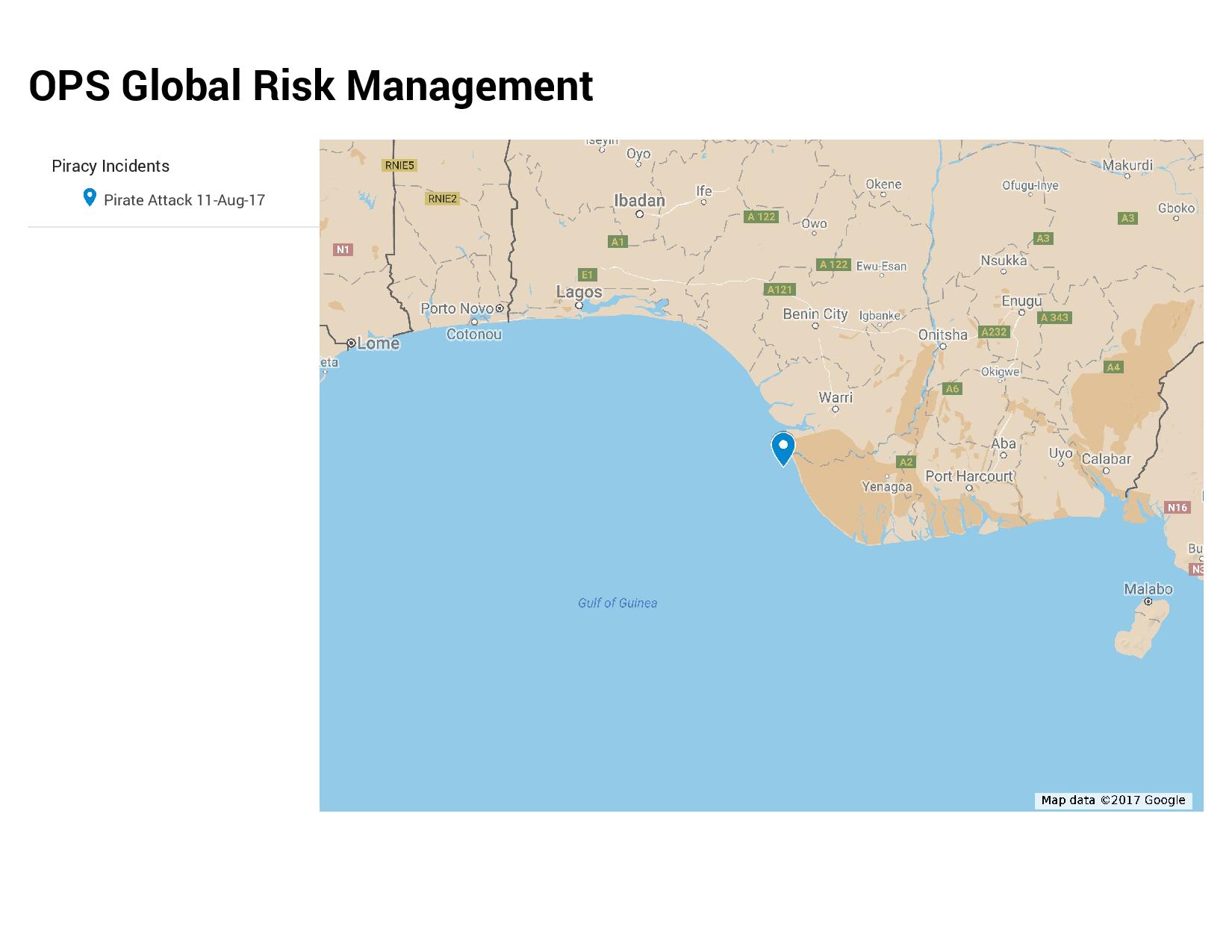 It has been reported that a tug boat was attacked whilst underway, approximately 1nm Northeast of Ogbotobo. Between five and seven armed pirates boarded the tug and were able to kidnap the Captain and two other crew members. Prior to this incident, the same group of pirates are also reported to have attacked several passenger boats in the same area and escape after stealing the outboard engines