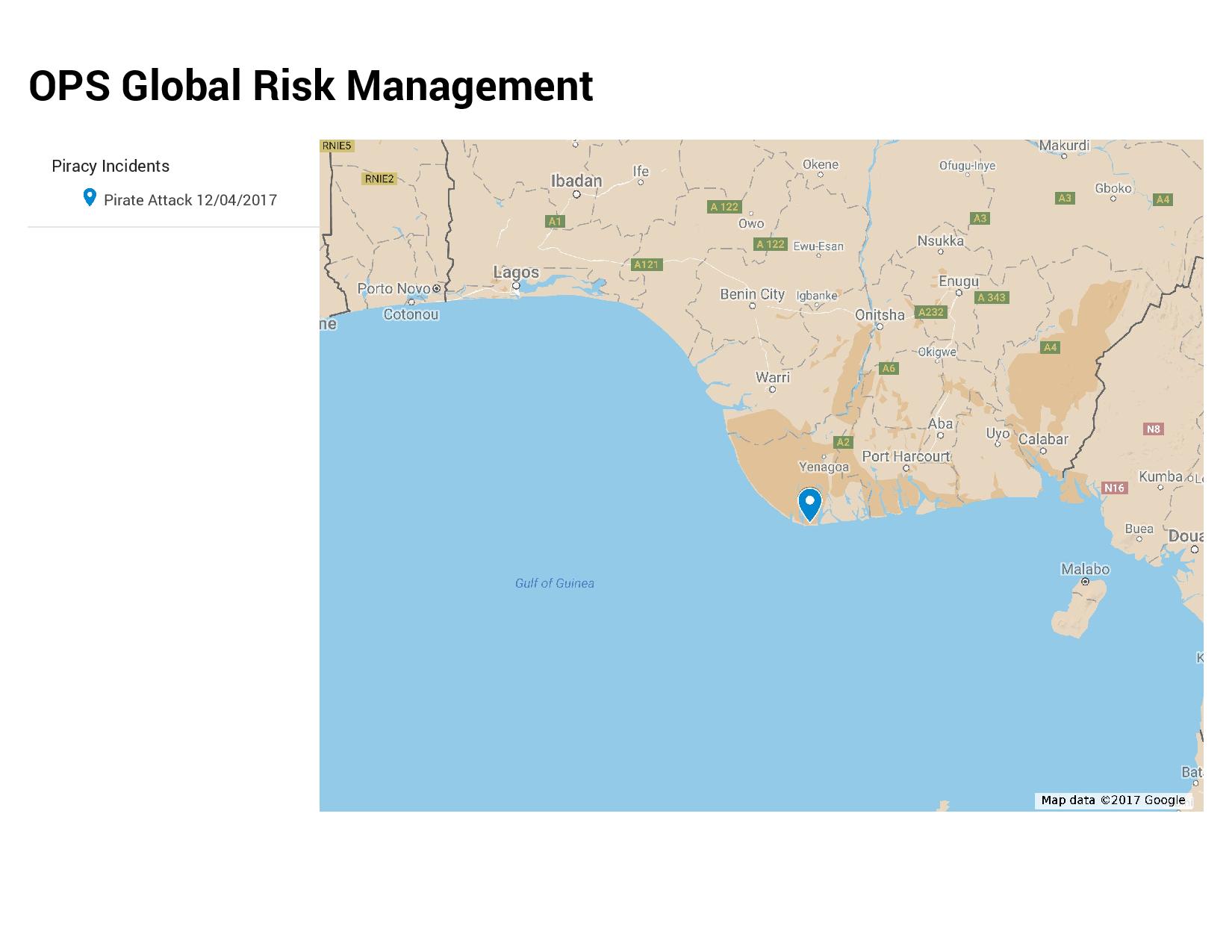 It has been reported that a gun battle has taken place involving pirates and troops that were responding to a call of an attack at Creek 6 Houseboat, Cawthorne channel, Ijawkiri between Bayelsa and Rivers States. Two soldiers were killed and three injured during the incident.