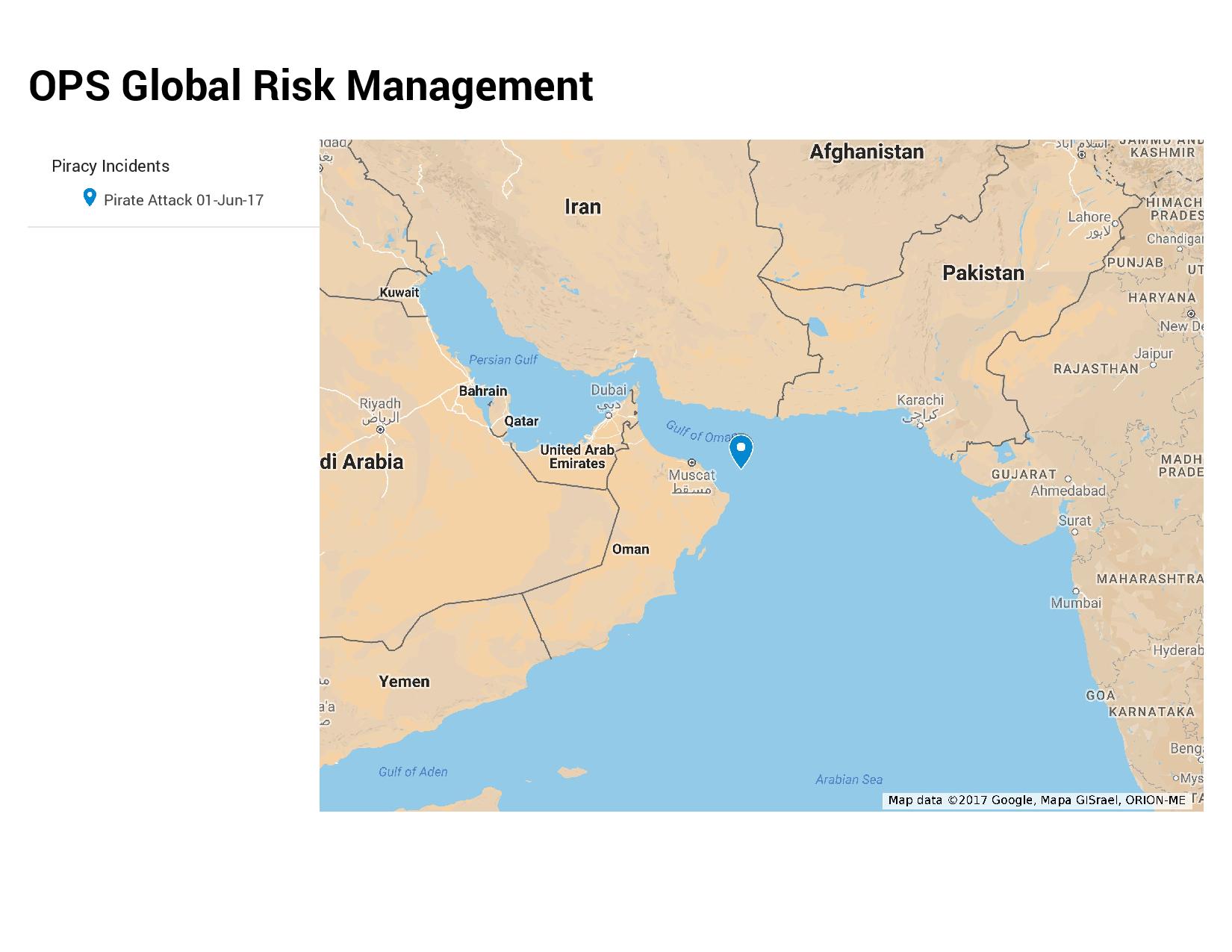 The UKMTO have reported that a vessel was attacked approximately 76nm Northeast of Sur. EU NAVFOR later confirmed that a skiff with six armed pirates on-board, approached and opened fire upon a Marshall Islands flagged oil tanker. The Master increased speed, conducted evasive manoeuvres and the armed security team on-board the tanker opened fire, resulting in the pirates aborting their attack. The Master reported that the armed security team observed a ladder on-board the skiff. The vessel and crew are reported as safe and local counter-piracy forces are currently co-ordinating a response to search for the skiff.