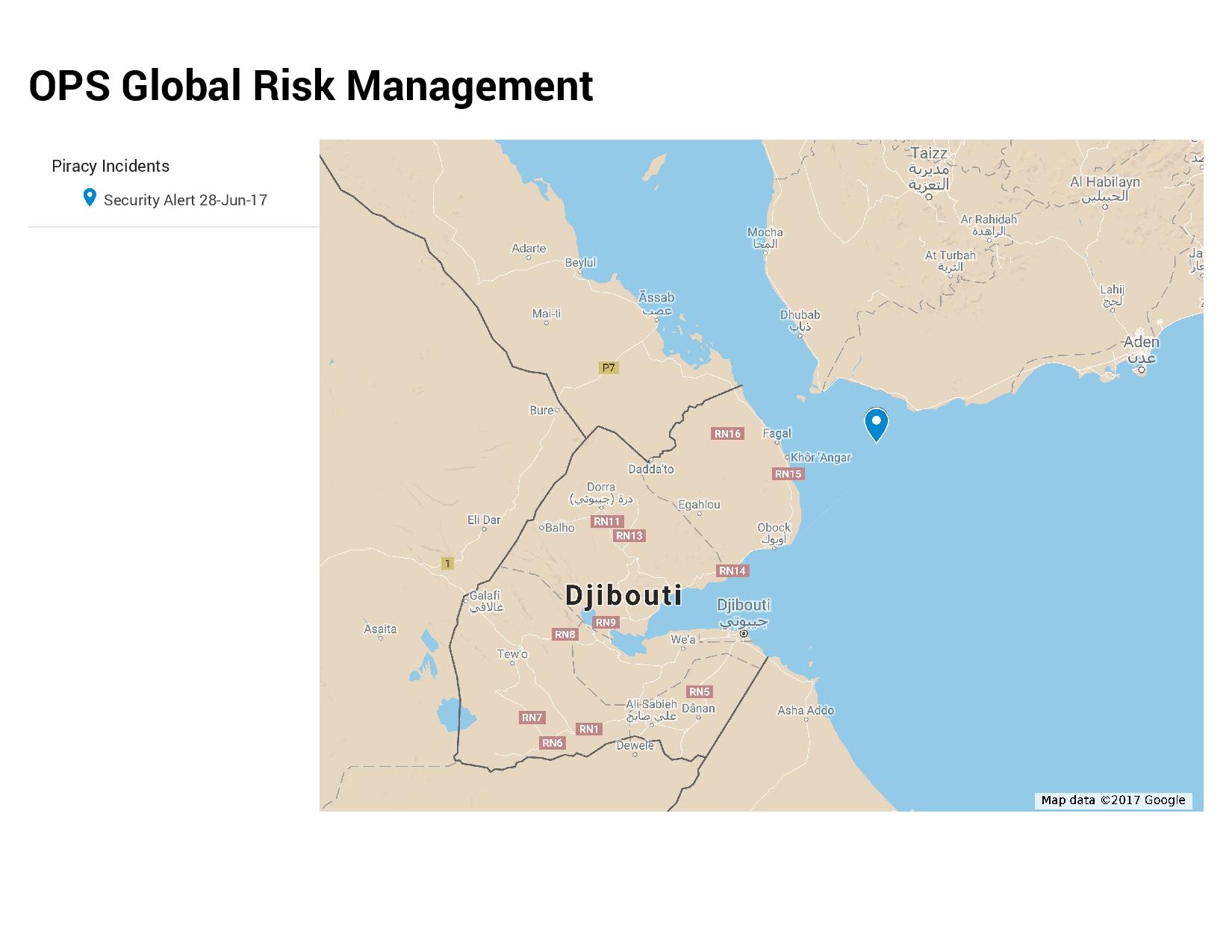 It has been reported by the UKMTO that they received a telephone call from the Master and Company Security Officer of a vessel stating that five skiffs had been sighted, each with four to five persons on board. The skiffs closed to a distance of 0.5nm and then dropped back. It has been confirmed that the vessel has armed security guards embarked. The vessel and crew are reported to be safe.