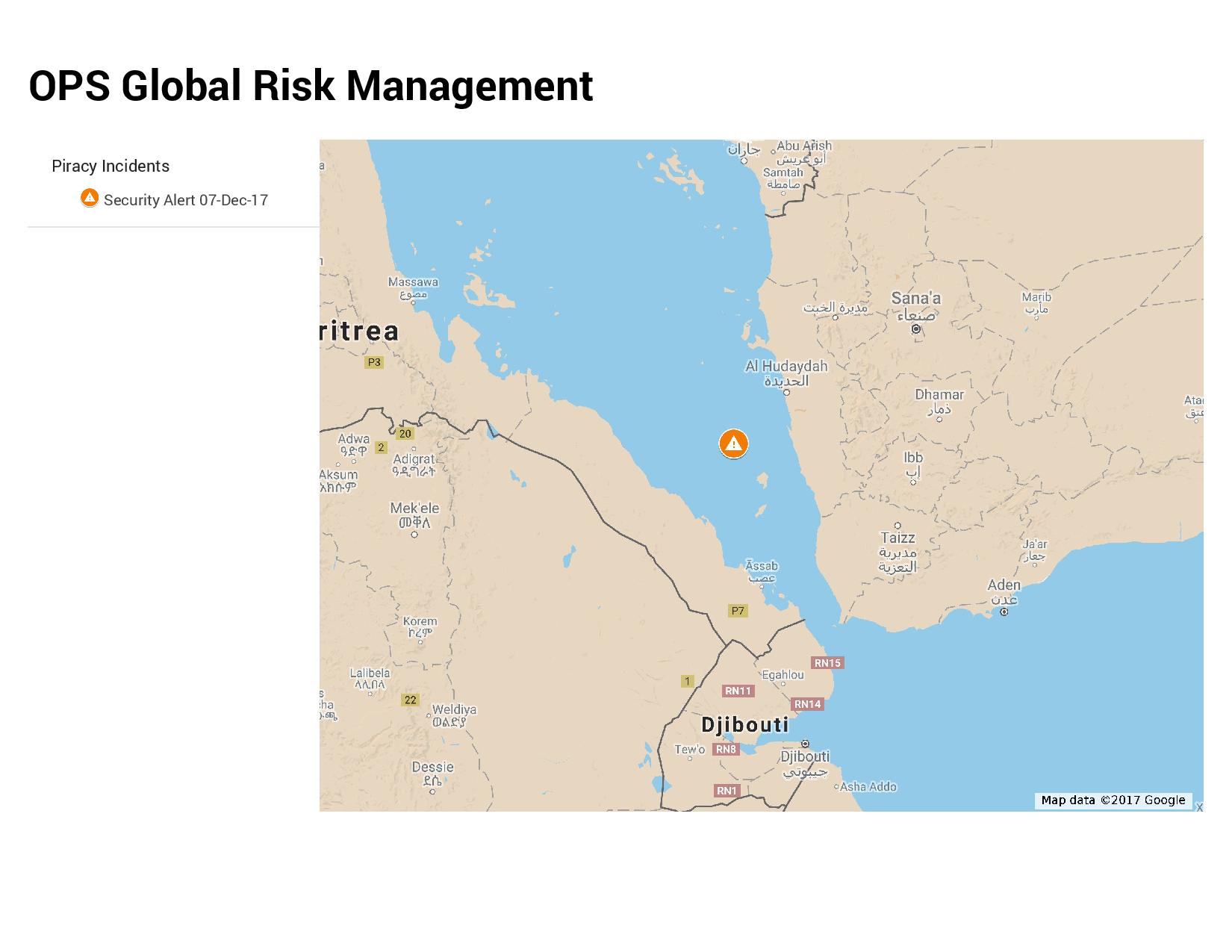 A report has been received from UKMTO that a sailing vessel has been approached 20nm Southwest of Hodeidah, by two skiffs with armed persons on board. UPDATE: EU NAVFOR have confirmed that the crew are reported safe and the vessel is continuing on its voyage. The sailing vessel was undertaking a voyage with two other vessels when it was approached by the skiffs. The persons onboard the skiffs fired their weapons as a warning. The Master of the sailing vessel increased its speed and altered course which resulted in the skiffs aborting their approach.