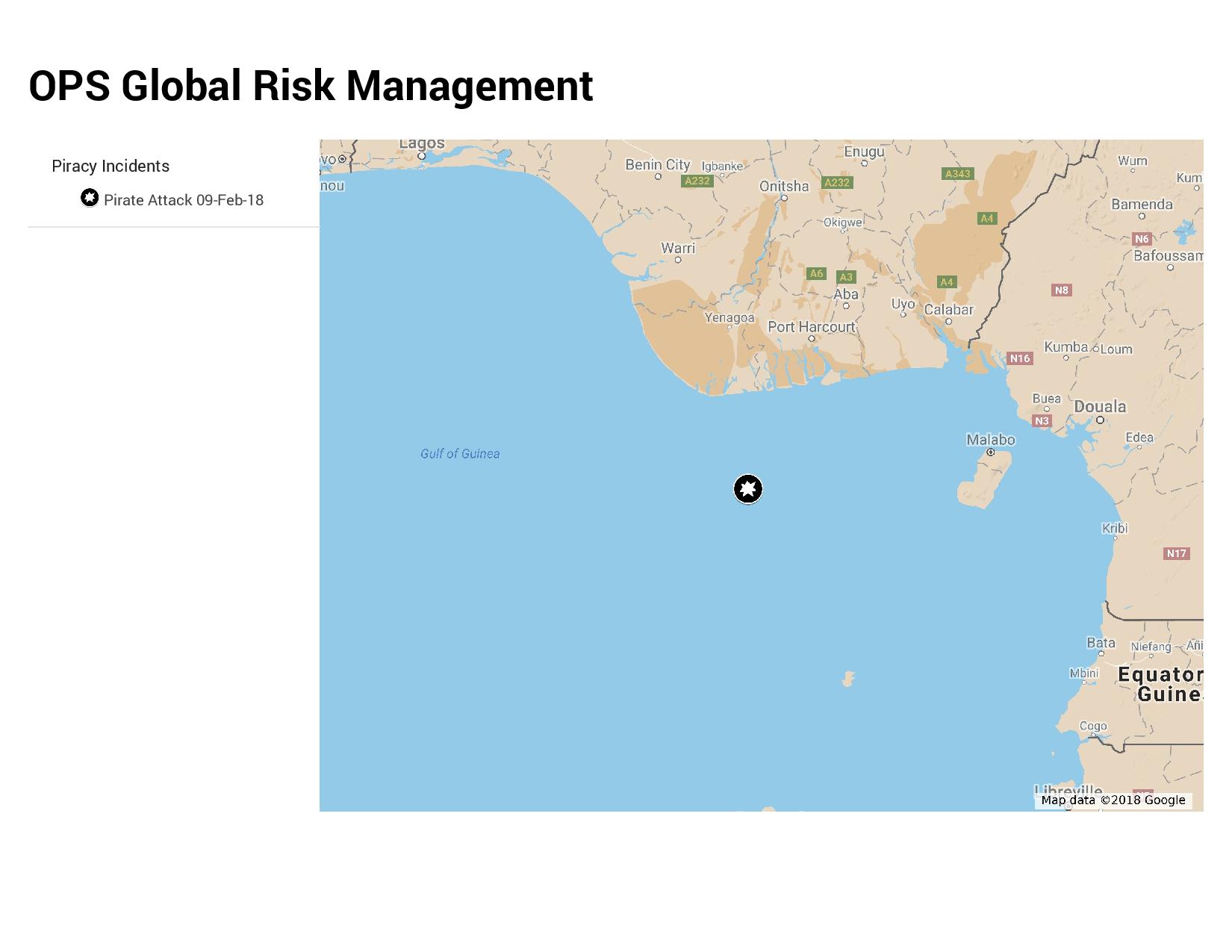 UPDATE: MDAT-GoG have confirmed that the vessel is now safe. We are still awaiting confirmation regarding the status of the crew members. We will continue to investigate this incident and update accordingly.

UPDATE 2: OPS Global Risk Management has received further information regarding the attack on the cargo vessel. Two speed boats with ten pirates onboard, made several attempts to board the cargo vessel. Eventually five of the pirates were able to climb onboard and reports state that four crew members have been kidnapped. OPS will continue to investigate this incident and update accordingly.