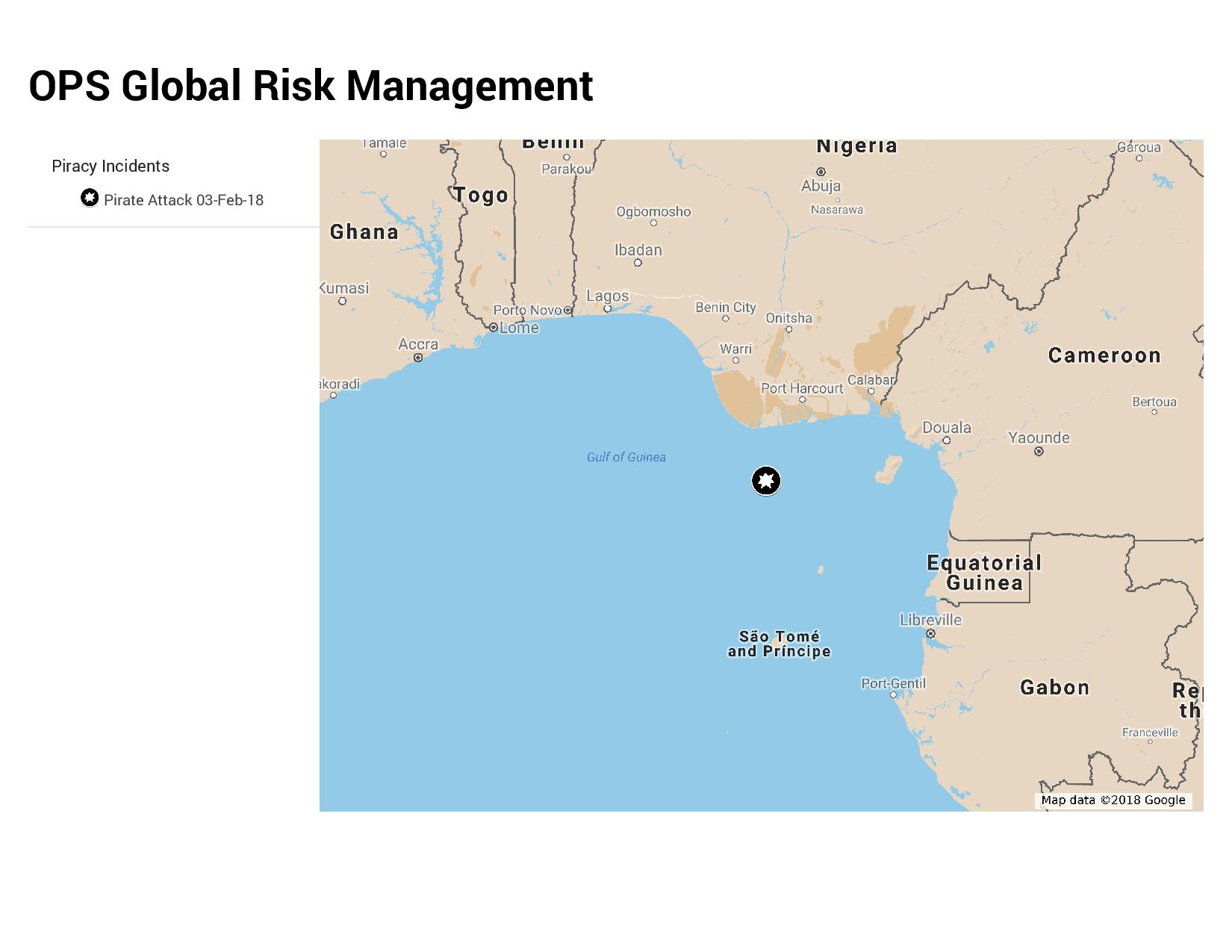 It has been reported that a Panamanian flagged tanker was attacked whilst underway, 50nm Southeast of Brass terminal. One speed boat with up to twelve armed persons onboard, was spotted approaching the tanker. The alarm was raised and the crew mustered. As the speed boat came to within 400m of the tanker, the pirates opened fire. The Master increased speed, undertook evasive manoeuvres, and the Naval guards onboard got into position on the funnel deck. Upon seeing the armed guards, the speed boat aborted its approach. Six minutes later, the pirates attempted a second approach on the tanker but aborted after two minutes and left the area heading towards Agbami terminal. The tanker is reported as safe.