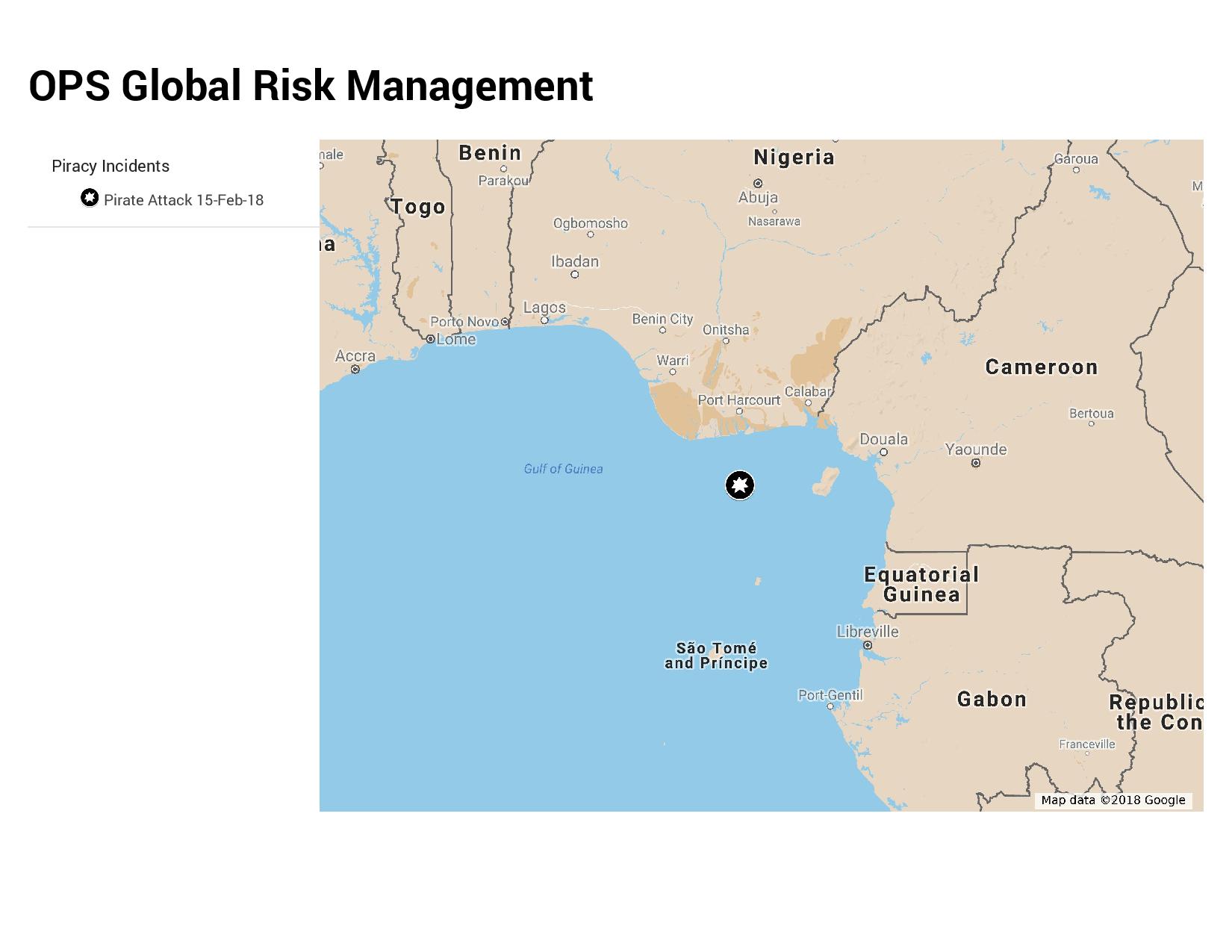 It has been reported that a cargo vessel has been attacked whilst underway approximately 40nm south of Bonny. As the speedboat approached from the starboard, the pirates fired shots. The cargo vessels increased to maximum speed, the Master is unsure if the pirates are still in pursuit due to the darkness. Upon receipt of confirmed information, OPS will update this alert.

UPDATE 1: The CSO has reported to the MDAT - GoG that the cargo vessel is now safe.

UPDATE 2: Further information has been released that a dedicated security vessel intervened by firing shots at the approaching speedboat. This resulted in the pirates aborting their attack.