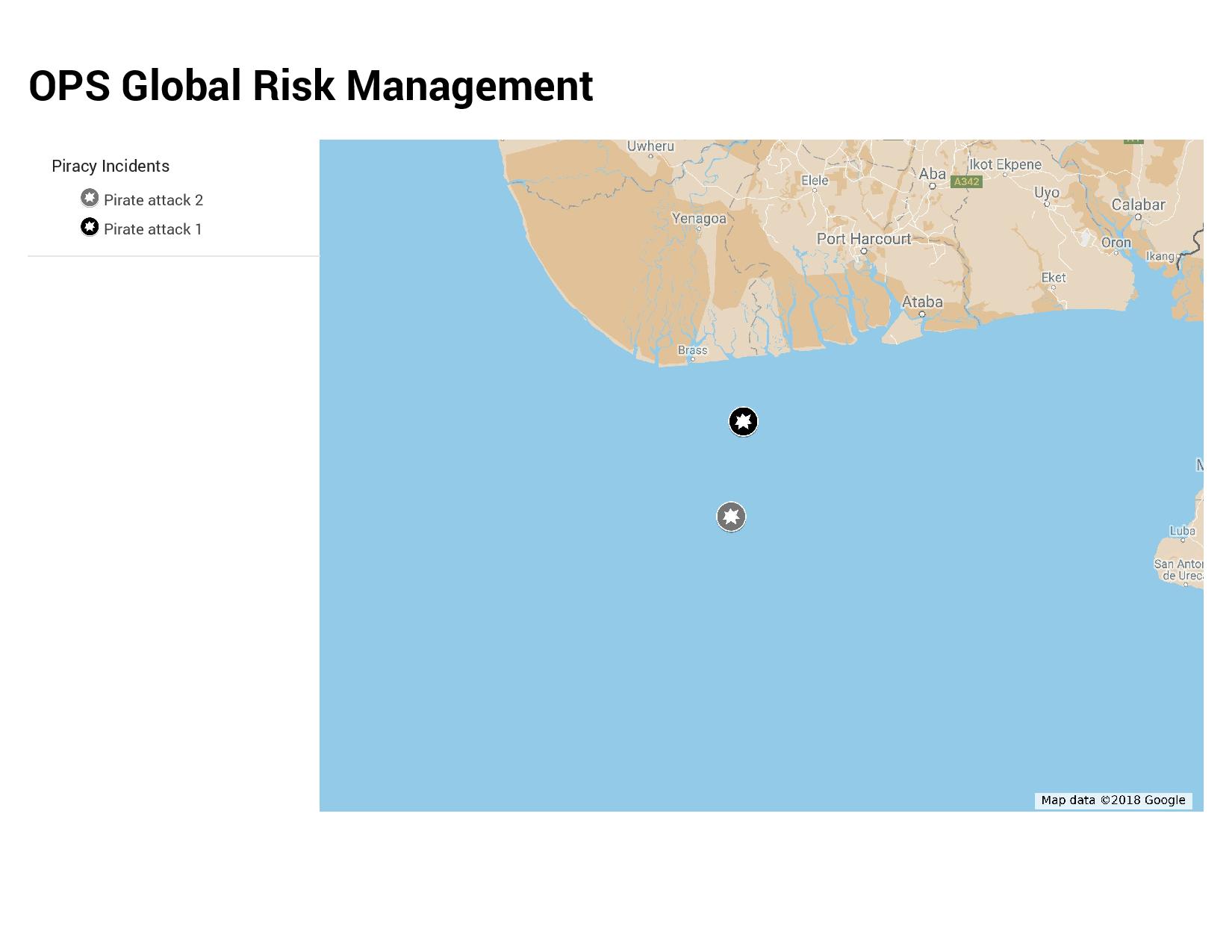 It has been reported that a cargo vessel is under attack. This incident was first reported at 06:35UTC when the cargo vessel was approximately 28nm southwest of Bonny and being chased by pirates. The pirates have since managed to board the vessel, the crew have retreated to the Citadel and are communicating with a nearby vessel via VHF. The vessel is currently drifting 15nm southwest of Bonny.

UPDATE: It has been confirmed that the Nigerian Navy boarded the cargo vessel. The Vessel and crew are reported as safe.

It has been reported that pirates have attacked a vessel approximately 36nm south west of Bonny. UPDATE 1: The vessel involved in the incident is confirmed as a Tanker. A nearby vessel has reported that there has been three boarding attempts and an exchange of fire between the embark security team and the attackers.

Update 2: Further information has been received stating that the attackers were unable to board and that the vessel has continued her route to the Bonny River.