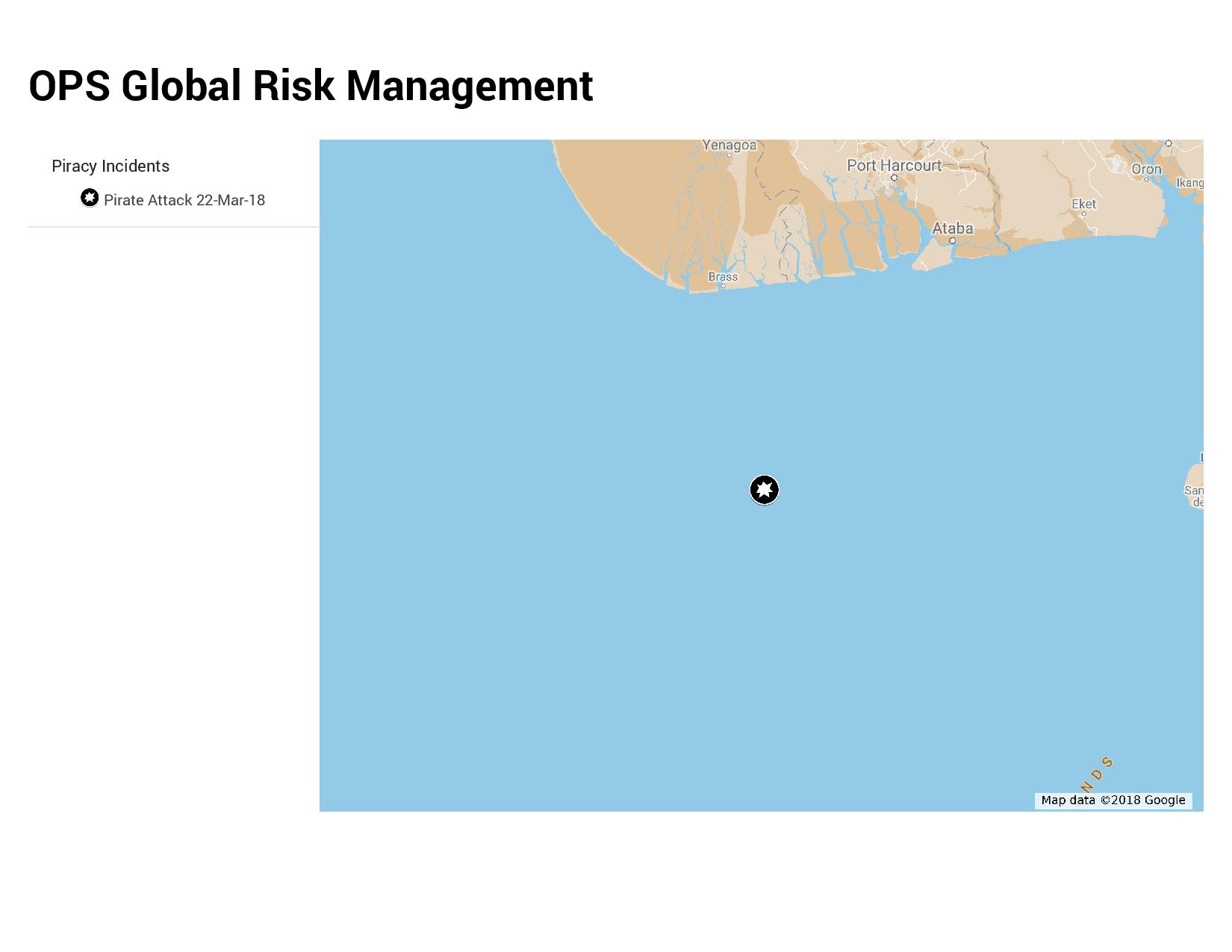 A report has been received stating that a vessel is under attack whilst underway 40nm Southwest of Bonny Fairway Buoy.

UPDATE: Further information has been received confirming that the vessel involved was a tanker. Two speedboats each with four pirates onboard approached the vessel and opened fire. The alarm was raised and the crew retreated to the citadel, the armed guards onboard returned fire which resulted in the pirates aborting their attack and attempts to board. The tanker then headed South at maximum speed to clear the area. The crew and vessel are reported as safe.